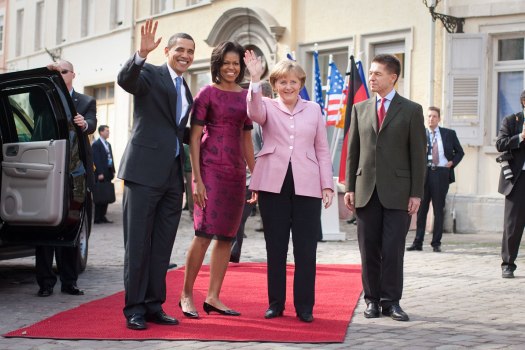 Selected Talks: ‘From Love to Hate’: A Story of Germania and Sam – Annotations to the History of American-German Relations (co-authored with Przemysław Łukasik, Jagiellonian University Kraków), Workshop ‘Identity, Migration and International Relations: Diagnoses, Symptoms and Future Prospects in Europe and the U.S.’ (2011-02-10), Essen: Institute for Advanced Study in the Humanities (KWI).