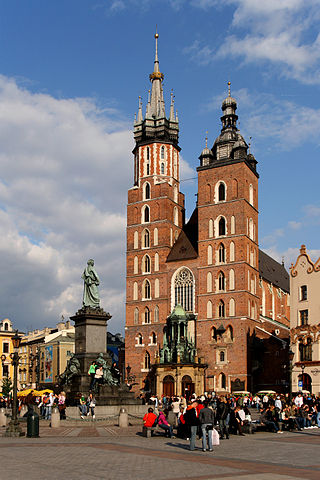 This is an abstract of my current research work during Visiting Fellowship at the Jagiellonian University in Kraków (Poland): “How does religion matter today? – Annotations to the process of secularization in Europe and the “causa Polonia semper fidelis” (March 2011)