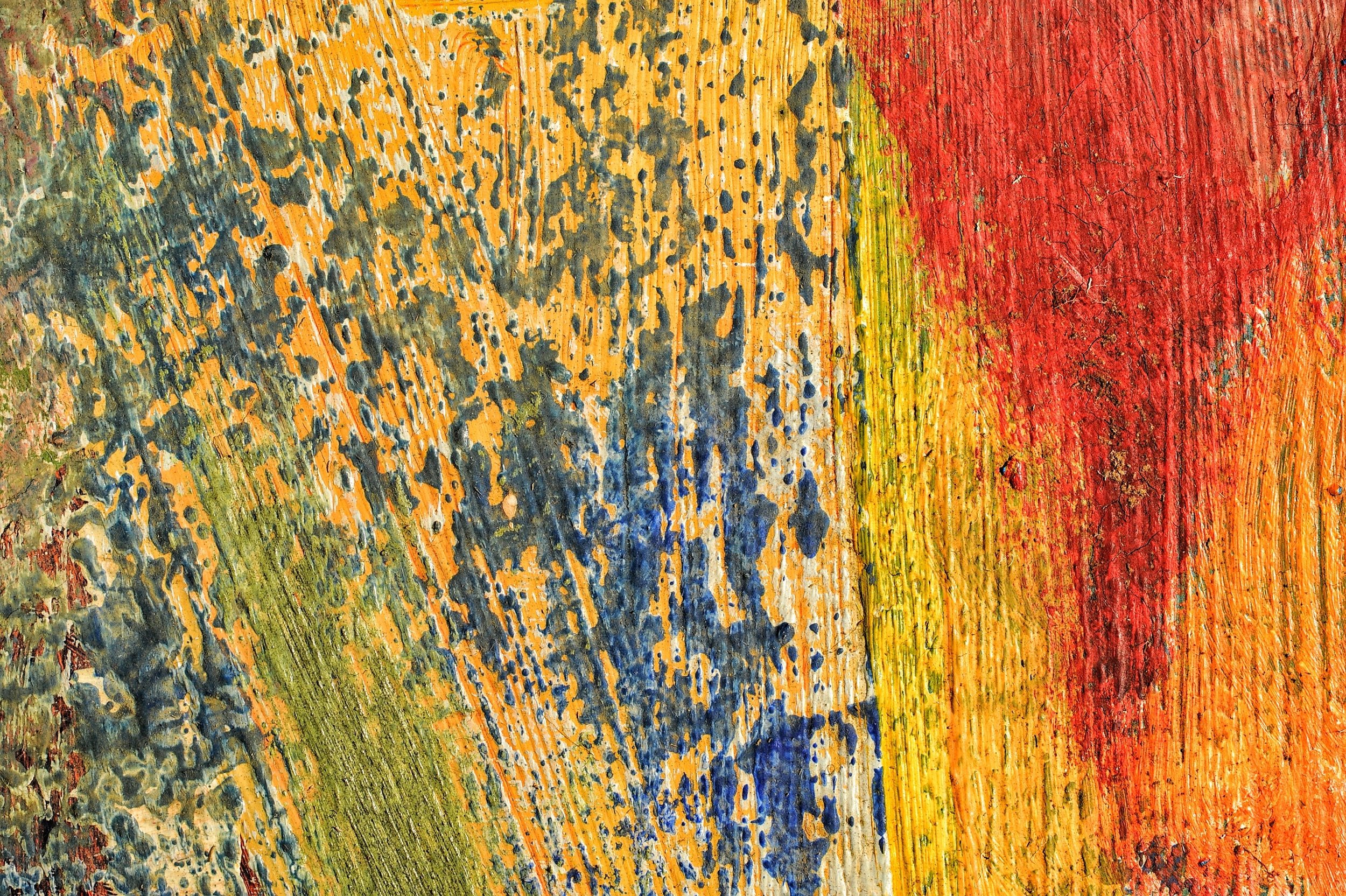 Another paper presenting an approach to interpretive cultural psychology of religion is finished. The underlying theoretical and methodological approach is located within a hermeneutical, interpretive framework of the psychology of religion grounded on action and experience theory. It emerges from recently accomplished empirical research on religious self-concepts of Protestant missionaries and focuses on the evaluation, interpretation and comparative analysis of autobiographical narratives that supplied a rich fund of substantial experiences, events, and themes ranging from motivational factors for their mission over experiences during their current activities to post-mission reflections. This theoretical and methodological framework facilitates the sensitization for the complexity and diversity of individual religiosity and spirituality. Besides that, it addresses the methodical principles of comparative analysis in empirical research on religion from a cultural psychological perspective. In this sense, the paper opens the study of articulations of subjective (first-hand) experiences in everyday life and at hand links perspectives of narrative psychology with qualitative social research in the psychology of religion.
The following elements are constitutive to this approach: