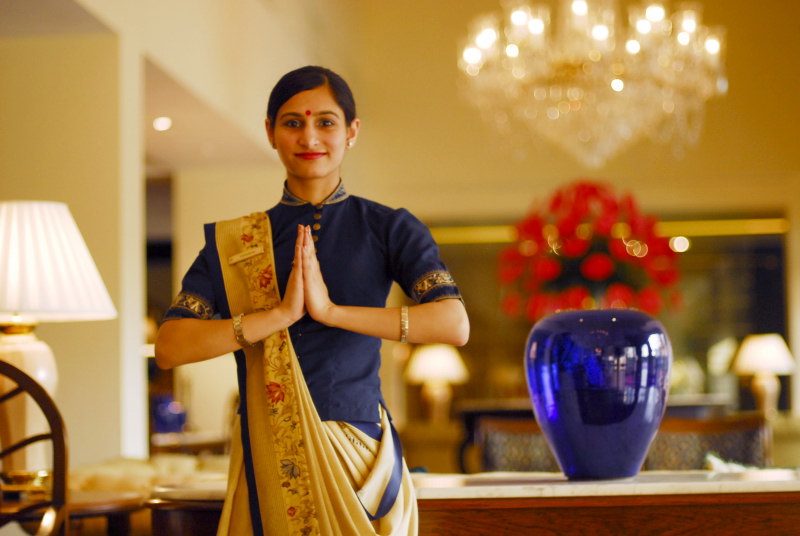 Although it is evident that religiously motivated missions are part of a long historical tradition in various ‘world religions’ (e.g. Smith, 1991) in the course of which experiences of ‘cultural exchange’ (Burke, 1997) and of intercultural communication, cooperation and competence (cf. Deardorff, 2009; Matsumoto, 2010; Straub, Weidemann, & Weidemann, 2007) due to clashes of different, partially incompatible cultural life forms play a crucial role, there is almost no empirically grounded cultural psychological research on this topic. In addition, personal experiences of cultural difference, alienation and otherness made by missionaries in cross-cultural practice, the interwoven transformations of their personal identity and relevant learning processes which enlarge their performative potential have barely been systematically analyzed as yet. So far, processes of acculturation and intercultural learning due to intercultural encounters have only been examined in specific groups of people such as immigrants, exchange students, managers, and other professionals (cf. Sam & Berry, 2006; Ward, Bochner, & Furnham, 2001; for a critic see Weidemann, 2004). Guided by an interest in empirical psychological acculturation research, this paper presentation aimed at compensating these deficits while making an attempt to answer the question how religious orientations of (Christian) missionaries can affect their cultural adjustment and, generally, how can processes of intercultural learning before, during and after missionary assignments be structured. In the context of Christian mission, there is still a lack of (scientific) knowledge about typical difficulties in the process of acculturation in host cultures or foreign working environments, about effective reintegration strategies of experienced missionaries at home, and about related critical stress and success factors. Previous studies have particularly focused on the cross-cultural experiences of missionaries, their kids, and families in the acculturation and reintegration process, but only partly dealt with the fact that religious orientations have a significant effect on cultural adjustment in foreign cultures (e.g. Navara & James, 2005). Therefore, we have in future research, first, to draw attention to the convictions of missionaries as well as to the ‘re-entry culture shock’ that is considerably influenced by factors such as family status, health status and spiritual adaptability. Second, in most of the studies in this field the methodical approach is relatively homogenous: e.g. validation and testing of hypotheses based on generalized psychological theories, systems of preferences and correlations. Too little attention is given to the agents’ self-transformation and subjective perspectives in cultural exchange. Cultural psychological and cross-cultural studies are rare that can lead to a better understanding and description of the cultural meanings of religious and ideological action and ways of articulation of individual experiences and expectations, orientations and convictions in the context of mission. Accordingly, findings from recently accomplished research on religious self-thematizations of German Protestant missionaries can highlight its significance.

This month, we examine James D. Thompson’s Organizations in Action: Social Science Bases of Administrative Theory from 1967 which established a new direction in organization studies.

New episode out where we discuss the truly marvellous book by Thompson: Organizations in Action. A must-read for anyone interested in #work, #organizations, and #management with insights on #strategy, #motivation, #technology, #rationality, and many more. https://twitter.com/talkaboutorgs/status/1538911529684328449