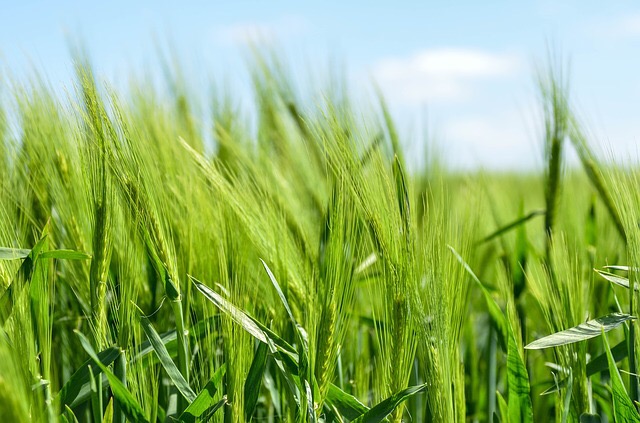 Xenophon who is referred to as one of the major sources of Socrates’ life and works presents in his Oeconomicus an investigation into the genre of household management and agriculture. The Oeconomicus, often treated as one of the earliest sources of economics, presents the reader with an introduction to the management of an estate as the smallest economic entity in a society. In this view, a literal translation of oeconomicus into economics is both misleading and incorrect. The text not only opens up the social, political, and intellectual life in classical Athens, but also tells us about the relationship between husbands and wives, principals and servants, masters and slaves, and many other things such as education, religion, and politics in Ancient Greece. It also encompasses the threefold practical view of society that distinguishes between individuals, the house, and the city (state).

Xenophon (c. 430 – 354 BC) was an ancient Greek philosopher, historian, soldier, and, besides, a student of Socrates. With Plato and Aristophanes, Xenophon is understood as alternative source of not only the ancient history but also of Socrates’ life and thinking. In the Oeconomicus, Xenophon presents Socrates in a less popular role in stressing not so much the major Socratic principle of one’s own not-knowing, but more or less shows Socrates as a person who learns from and willingly recognise the expertise of others. Xenophon had a very diversified life: As young man he hung around with Socrates. When he was blatantly defending the aristocratic regime as an adult he was exiled from Athens at the time the Athenian democracy was introduced. In a military expedition he supported the overthrow the Persian king (on which he has also written a book).

The Oeconomicus is written in form of a multiple nested dialogue. In contrast to Bryson* who wrote a treatise about household management, Xenophon wrote a three layered dialogue with an outer, intermediate, and inner frame. Firstly, the outer frame of dialogue is constituted by a conversation between Socrates and Critoboulus, the son of Crito, who wants to learn from Socrates how to best run a house or estate. Socrates discusses with him the meaning of wealth and shows the paradoxically disparity between the two, Socrates and Critoboulus: A man should not strive for getting rich, because wealth is in Socratic terms not so much related to possessions and money, but to well-being and fulfilling a higher purpose in life (so-called Socratic inversion): Rich people should sacrifice more to their Gods and be charitable to others. Contrary, being poor means someone is more self-sufficient and independent. With other words, all assets from an estate are only useful, if they are used diligently and wisely.

Secondly, since Socrates does not know himself much about running a household (or better: ignores on the subject), the conversation between Socrates and Critoboulus all of a sudden interrupts and an intermediate dialogue with another person starts. In doing that, Socrates recalls a conversation he recently had with Ischomachus who he regards as a virtuous person. Xenophon uses the words of an Athenian farmer named Ischomachus as a mouthpiece for his own (or Socrates’) advise about how to run a house. More specifically, the main theme of this conversation is on agriculture as Ischomachus tells about his knowledge of planting and growing crops. Moreover, the conversation between Socrates and Ischomachus includes also an educational element as Socrates wants to teach Ischomachus the proper view on ethics and virtues. Herein, Ischomachus gives a fine example of knowing more than he thinks he does, which stands in diametrical contrast with Socrates’ non-knowing view.

Finally, an inner frame of dialogue is constituted as part of the discussion between Ischomachus and Socrates. In the conversation about how to run the house Ischomachus refers to a dialog between him and his wife**, in which Ischomachus describes the methods he used to educate his wife in the role of running the house as a self-directed partner, the practice of ruling and training the slaves, and the techniques of farming.

Xenophon (n.d.). The Oeconomicus or A Treatise of the Management of a Farm and Houshold, trans. John Shelby Watson (1878). London: George Bell & Sons.

Furthermore, I highly recommend the three-part Talking about Organizations Podcast (Episode 37), from which this blogpost was inspired.

*  See Peter Adamsons’ review on Brysons’ manuscript about household management.
** This passage in the Oeconomicus gives us insights towards the history of women in the ancient world. See a critical account in Michel Foucaults’ The History of Sexuality who saw the relationship between Ischomachus and his wife as an expression of the ancient Greek ‘ideology of power’.