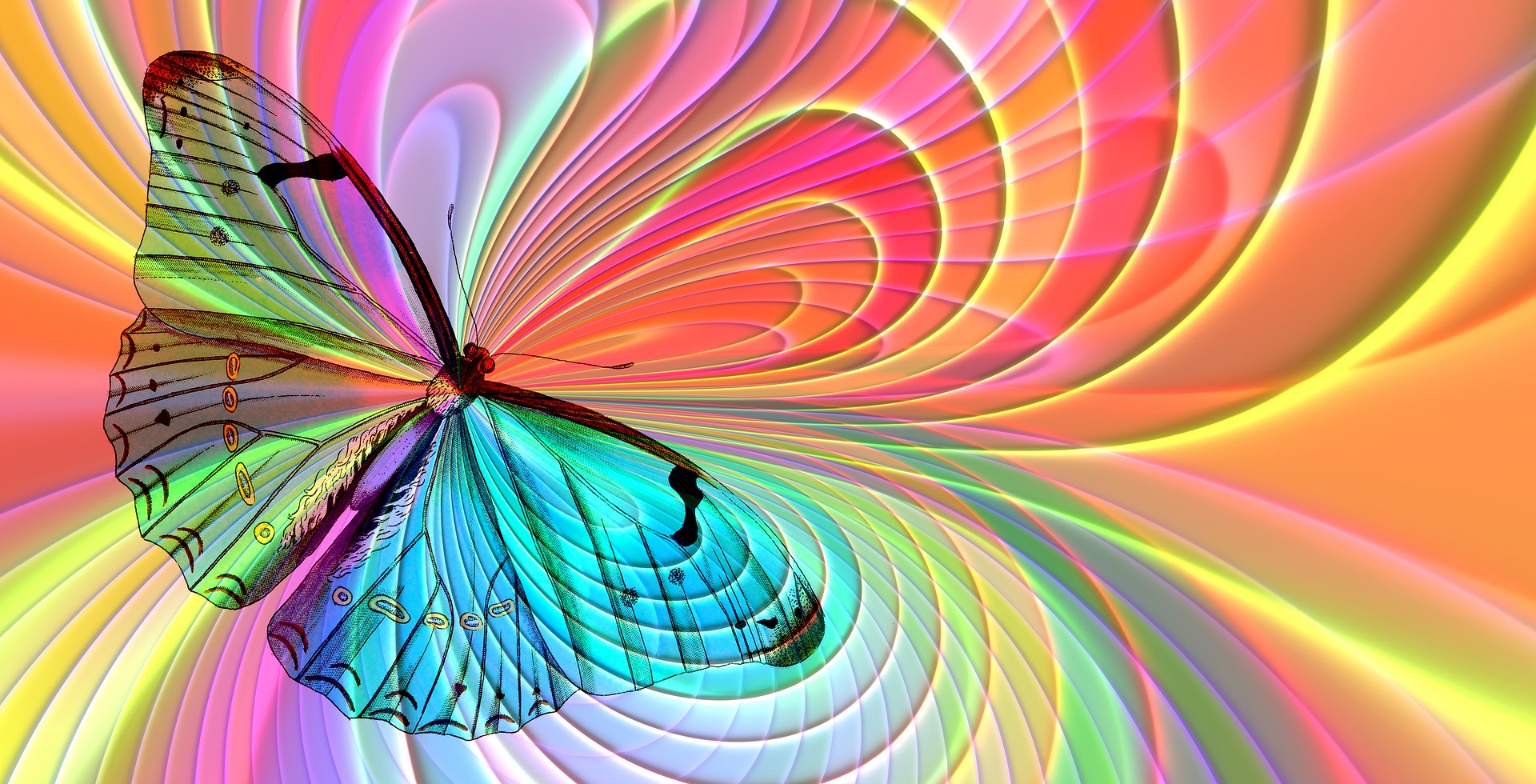 Descartes is considered by many as the most influential thinker of the early modern era. He came up with the aspect of accepting as true only what is indubitable in order to analyse the external world and ‘the existence of God‘, famously exemplified in his Meditations on First Philosophy. He claimed that the natures of body and mind are separate and distinct entities capable of existing separately (Duncan, 2008). The body is regarded as a physical entity composed of matter that does not occupy space and whose essence is extension. On the other hand, the mind is understood to be a non-material entity which is indivisible and whose essence is thinking. He called the mind a ‘thinking thing’ to which his popular phrase ‘I think, therefore I am’ (Cogito), is closely related (Hatfield 2003). As metaphors help us to reduce the complexity and expand our understanding of the things that we want to describe, this short blog post will highlight the unchanged importance of Descartes‘ dualism of living body and mind in three images.

In conclusion, it is clear that Descartes not only took a critical stance on sceptism, but also analysed and enriched human thinking of its critical distinction between body and mind. His Meditations have become fundamental to subsequent scientific discoveries. At the same time neurosciences spearhead current research to develop theories and test brain functions to challenge Cartesian dualism. Even though many would be motivated by his desire to get and know the truth, some people would say that not all the topics should be subjected to argument. Descartes argument relies purely on a priori reasoning. He accepts that the belief in God is merely based on faith and he shows that at it is least reasoning to believe in God. At the same time, Descartes argument on the existence of self has a syllogistic inference on “I am thinking” to “I exist.” It appeared to need more premise even though he denied that Cogito is a syllogism. Additionally, it is noted that priori propositions or self-evident ideas give no information of the actual world.

Duncan, S.M. (2008). The Proof of the External World: Cartesian Theism and the Possibility of Knowledge. Cambridge: James Clarke & Co.