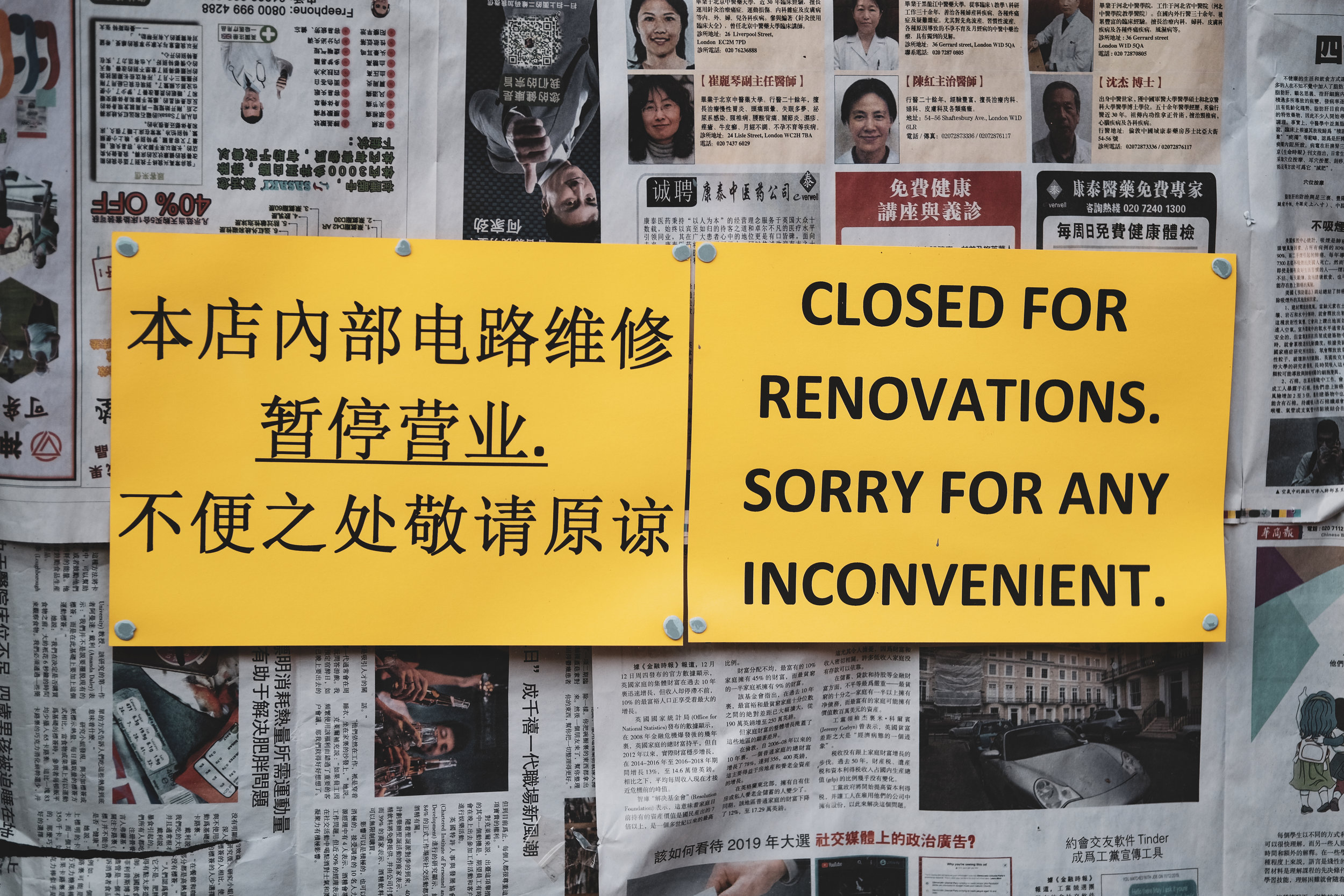 The French Philosopher Paul Ricoeur examines a few important issues in his thoughtful essay regarding our everyday use of the terms speech, language, understanding, explanation, and interpretation. His seminal essay starts with questioning the applicability of Wilhelm Dilthey’s differentiation of the two modi operanti in research, which include explanation and interpretation. According to Dilthey, an “explanation” is supposed to be part of the assumptions made in the natural or exact sciences, while “interpretation” is the assumptions made in the human sciences and historical studies. Ricoeur (1971, p. 105) argues that Dilthey’s perspective on explanation can no longer be regarded as an exclusive and a distinctive tool of natural sciences, especially due to its use in several linguistic models in the 20th century. Hence, this review focuses on the general interest which is at stake, including how a text is constructed and how we can differentiate between explanation and interpretation – according to Ricoeur’s view.

Starting with the common sense understanding of “writing” (chapter 1) as a part of human speech, Ricoeur notes that “written texts” surely helps us fix the oral communication and conserve/preserve speech. However, he also notes that writing does not add anything to speech. Therefore, writing cannot be regarded as a fixed speech. Furthermore, writing cannot be regarded as only translation, documentation and printing of speech. According to Ricoeur (p. 107), a text or a book usually divides the act of writing and act of reading into two different actions. With other words, writing and reading are two moments of a continuum. Also, there cannot be a direct dialogue between the reader and the writer (although reading a written text can open a separate discussion). In his view, a text is born at the moment when the “act of writing” and the “signs of speech” are separated from the speech (pp. 107-108).

In the second part (chapter 2-4) of his article, Ricoeur returns to his general hypothesis, which poses the question: Is “explanation” only reserved for the natural and exact sciences? According to Dilthey’s perspective, understanding other people is only possible because humans use understandable signs to express their individuality which is perceived by other people (p. 110). Due to the use of “explanation” in linguistic studies in the 20th century, it has now become part of human sciences. Contrary to this, Ricoeur comprehends “interpretation” as an idea that resulted in self-interpretation of subject who, henceforth, understood himself better or differently (p. 118). Interpretation should not be understood only as a subjective concept but rather an activity in which interpretants “place theirselves” within the sense of a text (p. 119-124).

Firstly, the author does not say why it is important to understand the interpretation and explanation of the term. Secondly, reading helps in the combination and interaction of worlds that are related to each other through cultural meanings. If we want to understand a text, we need to know the meaning of the combined words and gather the sense of the text. Thirdly, a text can be used for more than reading which means that it can be used to relate to experiences, feelings, thinking of others that do not read the text. Against Ricoeur, psychological authors would argue that others need to be preserved as different from the self; otherwise, we would experience a diffusion of our identities.

This essay brings a good understanding of a text to qualitative research. In most cases in textual analysis, texts are used as data for description and interpretation. Most of the textual materials are written texts of oral speaking like interviews, or observations. In understanding what has been said and observed, we use texts to provide evidence of people’s thinking, acting, or beliefs among others.