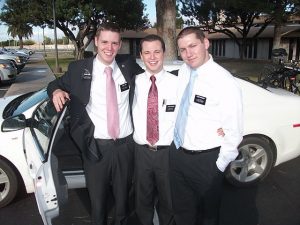 END_OF_DOCUMENT_TOKEN_TO_BE_REPLACED
Continue Reading Mission possible? Optimization of ‘Others’ in the Context of Missionary Strategies of Persuasion 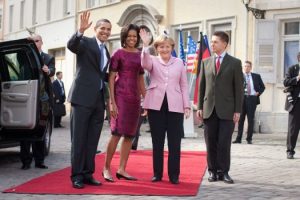 END_OF_DOCUMENT_TOKEN_TO_BE_REPLACED
Continue Reading “From love to hate”: A story of Germania and Sam about German-American relations 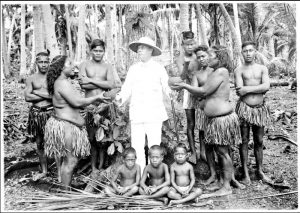 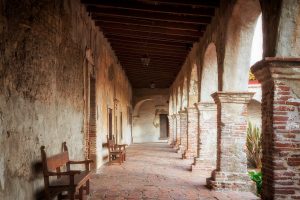 Although the Christian religion has at all times been and is still connected with a predefined missionary assignment, the experiences of cultural difference, alienation, and otherness made by Protestant missionaries in intercultural practice, the interwoven transformations of their personal identity as well as relevant learning processes which enlarge their potential have barely been systematically analysed so far.This article aims at eliminating and compensating these deficits. By doing so, it will contribute to one of the most fascinating research projects in contemporary globalised societies, i.e. to the empirical studies of intercultural communication, cooperation, and competence of missionaries. Mission as a religious practice is a part of a long historical tradition in different “world religions”. Besides, it has a great salience in the world at the present time. It is surprising that the research in intercultural communication, cooperation and competence until now has not been paid much attention to the rich experiences and expertise of missionaries.

Thank you Nikhil Jain for following me on Twitter! https://twitter.com/nikhilchhajar

How to Write the #Introduction and #Conclusion: It’s a good idea to write these sections several times throughout the whole process: once at the beginning, and again when you’re about halfway through, and then, importantly, at the end. https://buff.ly/3dTkFlb @Inframethod #AcWri