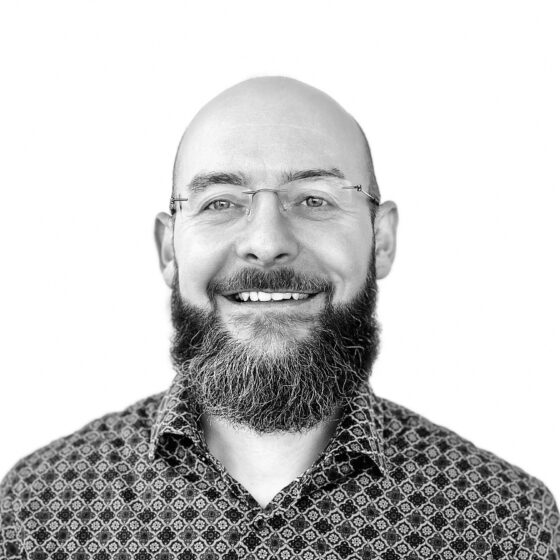 “Mission possible” – The Belief in the Power of the “Better Man” 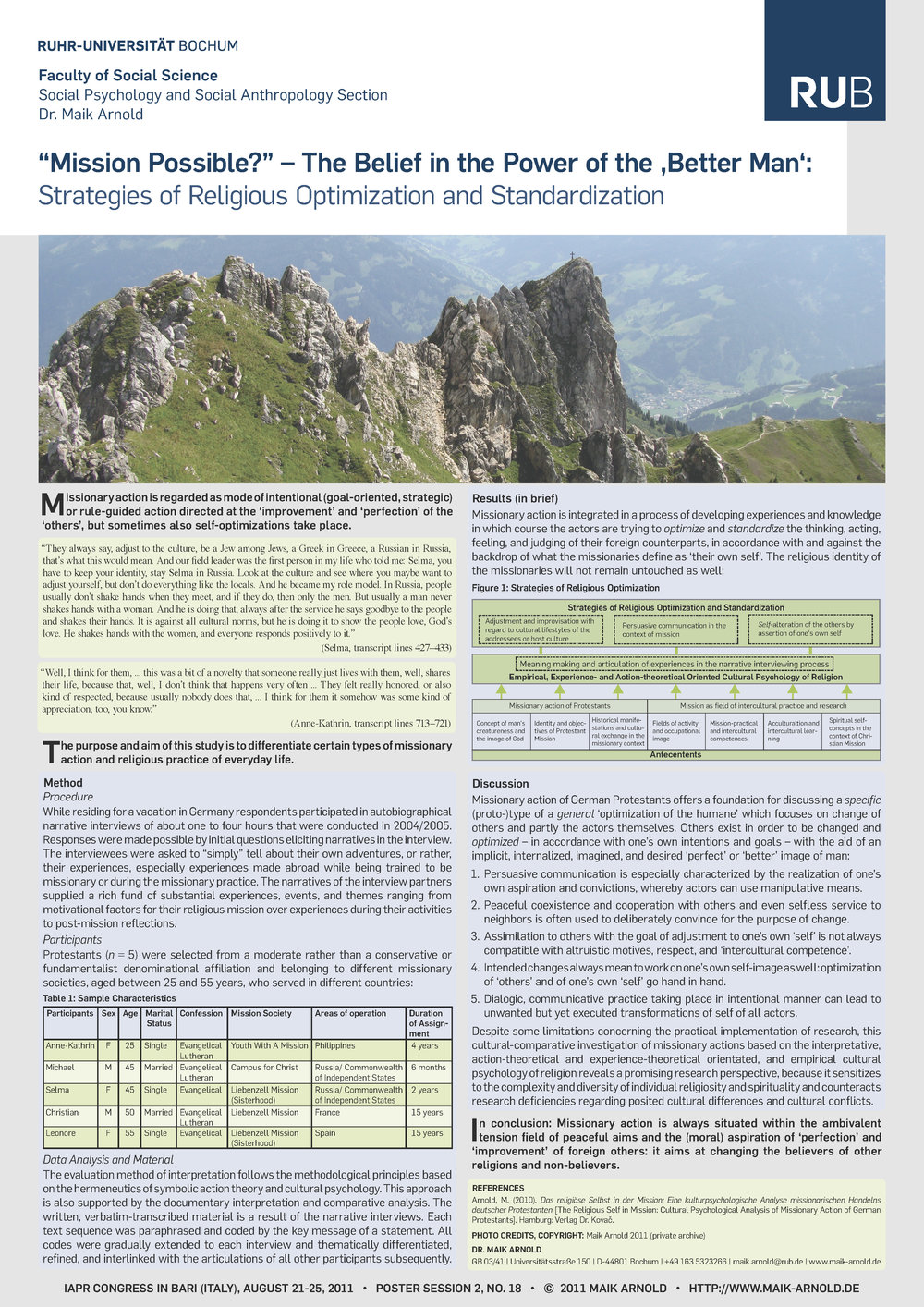