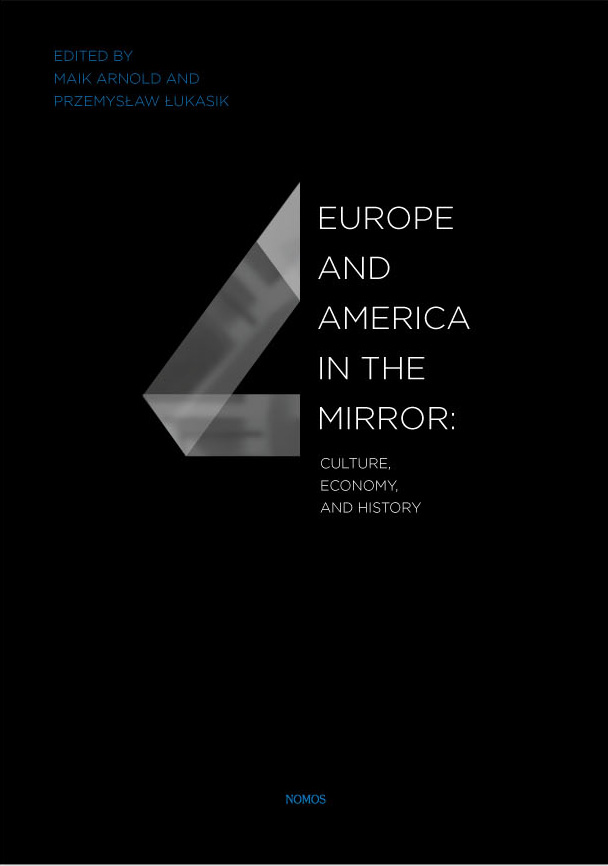 A vivid and more or less stable partnership between European and American countries is generally regarded as a key issue and particularly serious challenge in terms of cultural, economic, historical, political, and social developments and changes on both sides of the Atlantic Ocean.

This volume aims at bringing together various approaches, concepts, and analyses that are currently on the agenda in academic discussions in transatlantic and international relations studies. With a collection of essays from young scholars who pursued their research in a wide-ranging field of interdisciplinary research this volume not only contributes to intensifying important aspects of the study and analysis of transatlantic relations, but also reflects on recent developments in different European regions that can only be understood in a global dimension such as anti-Americanism, popular culture and media, contemporary regionalist movements, and secularization in modern societies. In all cases, the contributors’ findings and research perspectives shape not only the content of this book, but develop in many respects an innovative understanding of transatlantic and international relations and help us to gain new important insights into this specific relationship.

This volume at hand collects a set of papers as a result of three preliminary activities: First, the idea to this volume was initiated by a workshop Identity, Migration and International Relations: Diagnoses, Symptoms and Future Prospects in Europe and the U.S. for German doctoral and postdoctoral researchers which took place at the Institute for Advanced Study in the Humanities (KWI) in Essen, Germany, on February 10th 2011. Second, at the symposium Transatlantic Images and Realities: American-German Relations Conference held at the Goethe Institut in Cracow, Poland, on March 25th 2011, also other young scholars from Polish universities, e.g. Jagiellonian University in Cracow, and the University of Warsaw, had the chance to participate in vivid presentations and discussions. These two excellent academic venues provided an extraordinary basis and ideal surrounding for trans- and interdisciplinary research in the field of humanities, social, and cultural studies as can be seen in the content of this volume. Third, we later made an additional call for excellent papers in order to broaden our horizon of international and regional studies to be included in this volume. Not only have we been granted generously with financial support from both institutions for the academic conferences and for this volume. Furthermore, we have also benefited greatly from the unique opportunity to be part of the ‘Scholars in Residence’ program of both institutions in the academic year 2010/2011. This residence program is a joint initiative between the Goethe-Institut and the Institute for Advanced Study in the Humanities in Essen and promotes academic exchange in form of visiting fellowships for researchers from Germany and from abroad. 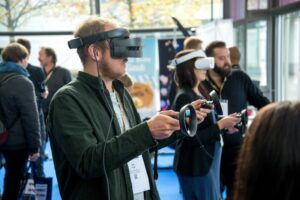 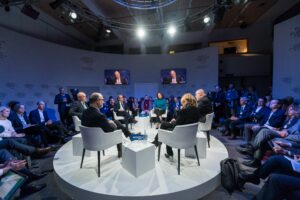 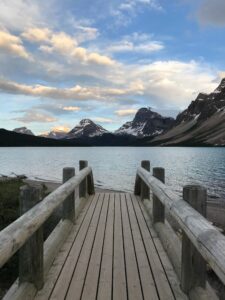 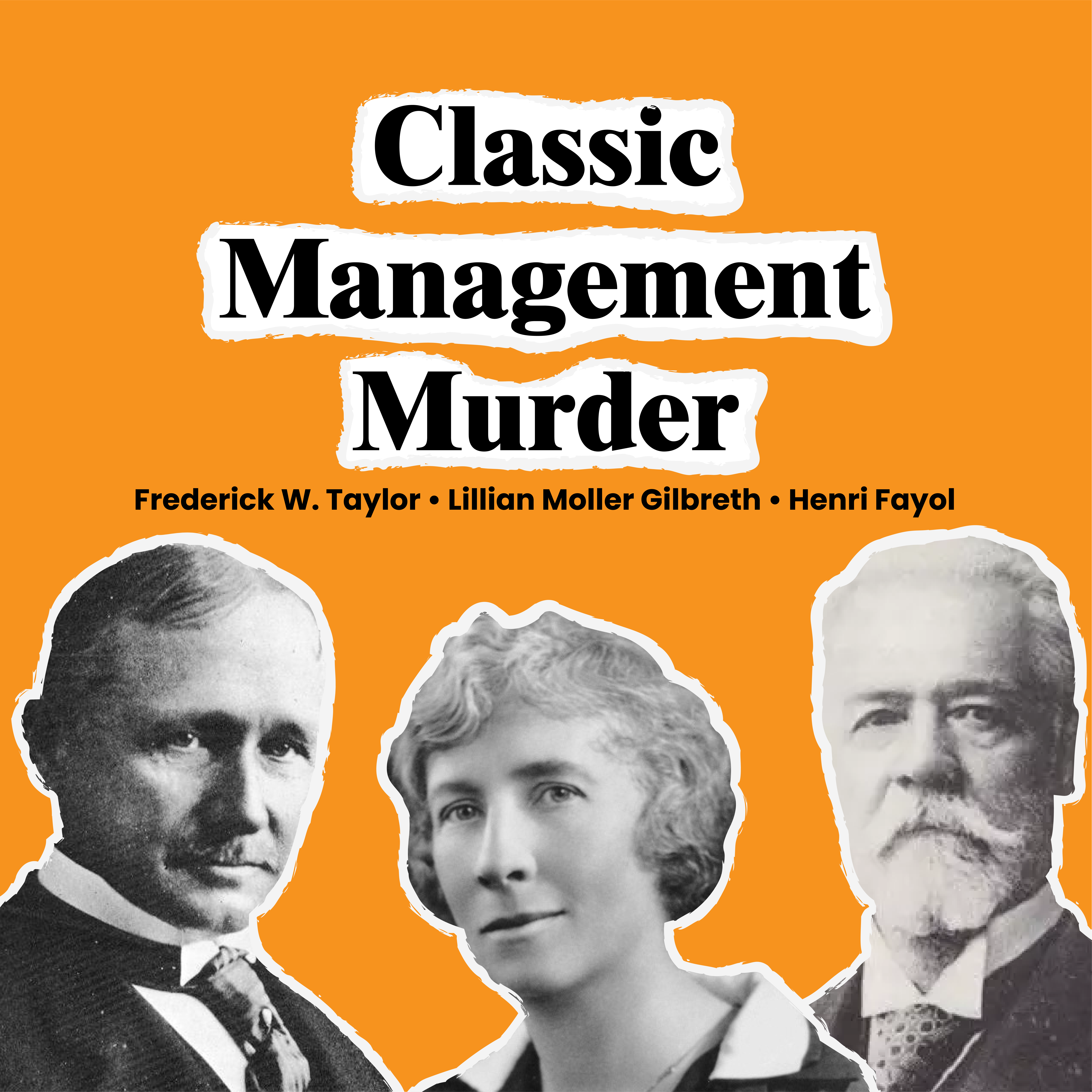 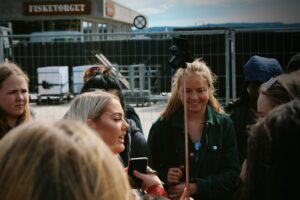 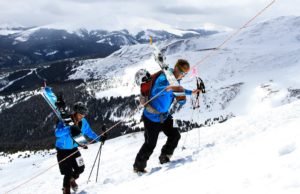 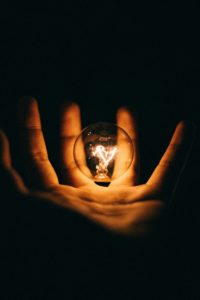 Thank you Nathan Taylor for following me on Twitter! https://twitter.com/ResearchPMLD

Thank you Irene Fenswick for following me on Twitter! https://twitter.com/IreneFenswick

Thank you Kris Sweetheart for following me on Twitter! https://twitter.com/kris_life_